The slow ripple of the water reflected the trees along the bank as I drifted back to the location were I first put the canoe in this afternoon. The big buck at the other end of the canoe brings back memories of past hunts and how this one came to be.

Tennessee has numerous rivers and streams that hold some of the best deer hunting in the mid-south. Here in Murfreesboro the Stones River runs for miles and gives a person who loves to hunt the opportunity to get away and hunt areas rich in wildlife. If a person is hunting near rivers, then the selection of the binoculars with camera should be done. The watching of the fishes will be convenient for the person to hunt.

Back in August I drifted this same stretch of river with a fishing pole along with a topo map and GPS. After several days using this type of scouting, getting out here and there, I was able to mark on the map numerous trails being used by the deer going to food plots from the bedding areas along the river bottom. During the late summer I observe trucks parked on the side of the road near these food plots, hunters with bino’s watching deer feeding in the soybeans about the same time each evening before sundown. Now I’m not saying this is a bad way to scout but think about it this way. You now know the location the deer are coming out and the times but so do 20 other hunters who are doing the same thing…have fun with that one on opening day of season. 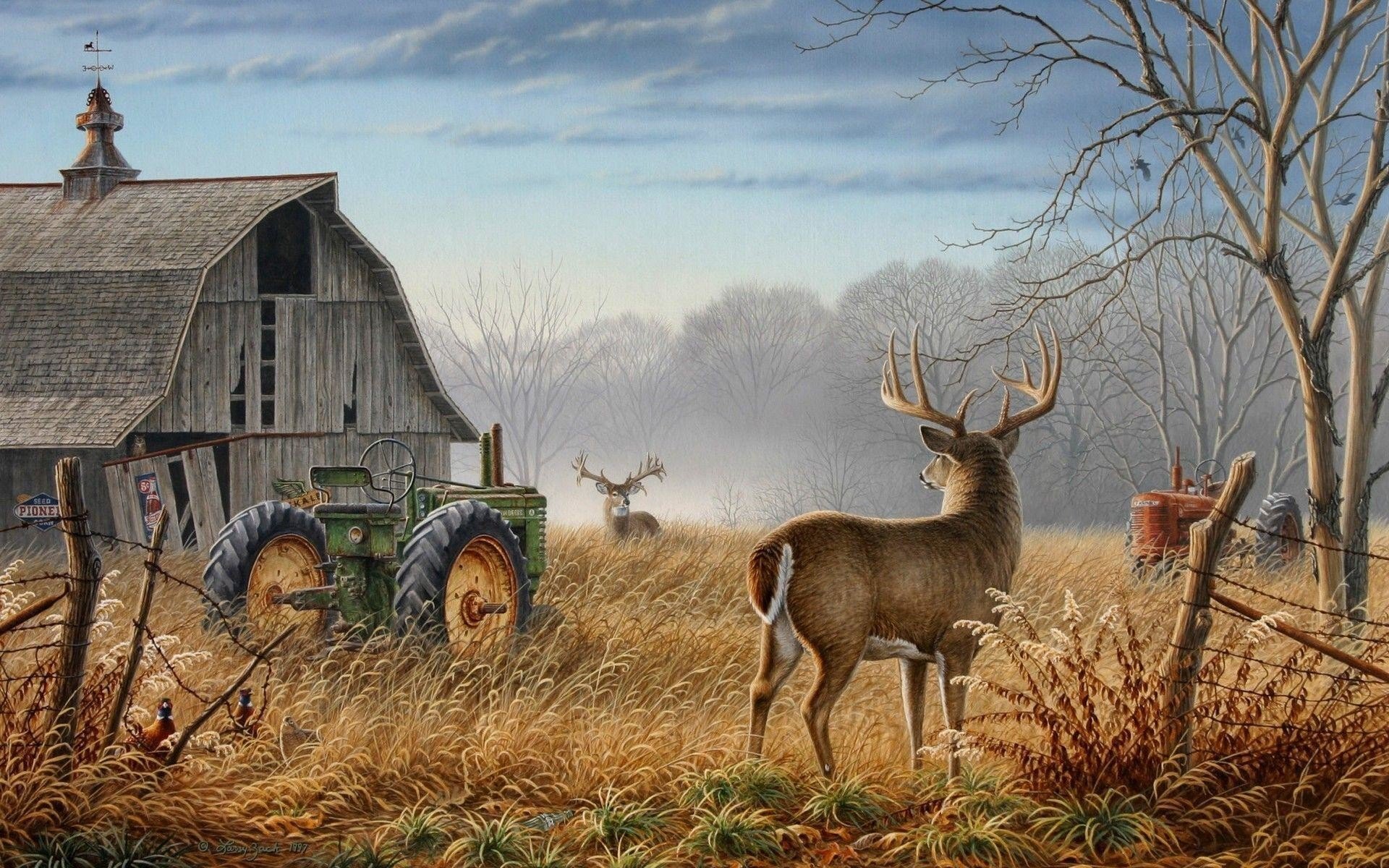 You need to ask yourself some question. Like what route are the deer coming from before entering the field and where is the bedding area from that point. These questions are just a few that should have been answered long before you find yourself in a tree stand the opening day of bow season.

For this hunt I found that the deer were feeding in a soybean field about 500 yards down the river from a bedding area in the thickets. They would slowly work there way along the river and stage in a small oak flat before going out into the field late in the evening. By locating the bedding area and route they took to get to the food plot I was able to position my stand location so that I could see the deer an hour before the other hunters. How do I know it was an hour? The scouting camera photo’s from the cuddeback trail camera I set out not only had shown me what was in the area but also the times the deer were coming down the trail. With the aid of the canoe I could now enter the area without spooking those deer or leaving a sent trial for them to pick up.

Here in Tennessee we have many waterways that can be used to get into such location to ambush deer in the river bottoms. With the help of a good topo map, GPS and scouting cameras a hunter can find several locations that hold good deer in and around their county. By using information obtained you will soon have a layout of the deer movement on that section of the river. One very important thing to remember is once those bedding areas are located stay out of them, many a hunter has blown a good hunt by walking into these spots only to realize later that the big buck they were hunting is now gone from the property due to this mistake. Let the cameras tell you if the location is worth hunting. They will tell you the deer numbers and size with minimal intrusion to the deer.

After gathering your information you can now determine which location on the river bottom would be the best place to hang a stand. Know your wind direction for that stand, it will do no good for you to set up only to have the deer pick up your sent long before they come into shooting range.

I put the canoe in the water at 1:30PM and paddled along the opposite bank to the stand location that was only 40 yards from the waters edge. By the time I beached the canoe and climbed into the stand it was now 2:15PM, but I was not covered in sweat and had not spooked the deer that may have been along the bank on my way in. A short time later I looked at my watch a soon realized that the doe’s and yearlings should be through any time now based on the photo’s from the camera. As I looked back down the bottom I could see movement and soon the deer began to move through. Behind the doe’s were the now familiar bachelor group of a cow horned spike and two small six pointers followed by the eight and ten pointer I wanted. From several photo’s that were collected I knew he would be last.

As they filed past one behind the other I slowly drew my Mathews SwitchBack and held steady in the shooting lane. The buck moved into my sight and a soft grunting sound with my mouth brought him to a stop. The woods exploded into a furry of whitetails as my arrow found its mark long before the other hunters would ever see the doe’s and yearlings heading their way. The buck ran a short distance before going down and those days on the river had finally paid off.

Try this form of scouting and hunting from a canoe or other small boat this season to get into areas where other hunters are not willing to walk and I think you to will find a buck in your freezer this fall. Good luck and good hunting.